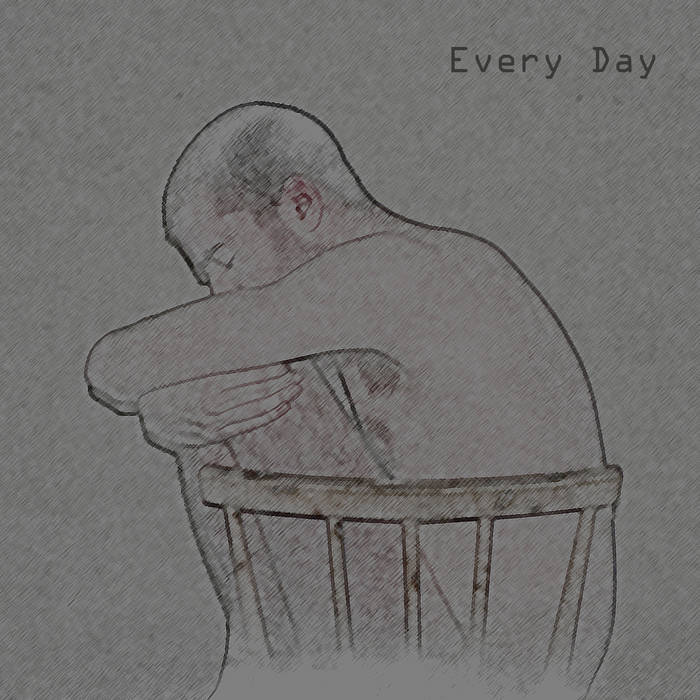 Written back in the early 2000s during a particularly intense spell of depression, this track is raw acoustic catharsis expressing frustration and loneliness. You know when you push people away because you don't want to get hurt? That's the sentiment of this song exactly.

Every day is like today
It makes him sad that he's this way
He can't express, he's all a mess
He's in that awful place again

He tries, tries so hard to be wise
But the truth is lost in lies
And spirits haunt the depths of his soul
He fears he'll never be free

Then again, it's not so bad
He has his friends, they show him love
They give him strength, they keep him safe
They feel his pain, and they feel the same

Hailing from the same Oxfordshire neighbourhood as Radiohead and Supergrass, Colborne's band Marconi's Voodoo were influential in the UK alternative music scene in the early 2000s. As a solo artist, Colborne has released a range of recordings, from emotive acoustic music to electro-rock anthems. His knack for powerful riffery and fearless lyrics makes for a truly exciting catalogue of releases. ... more